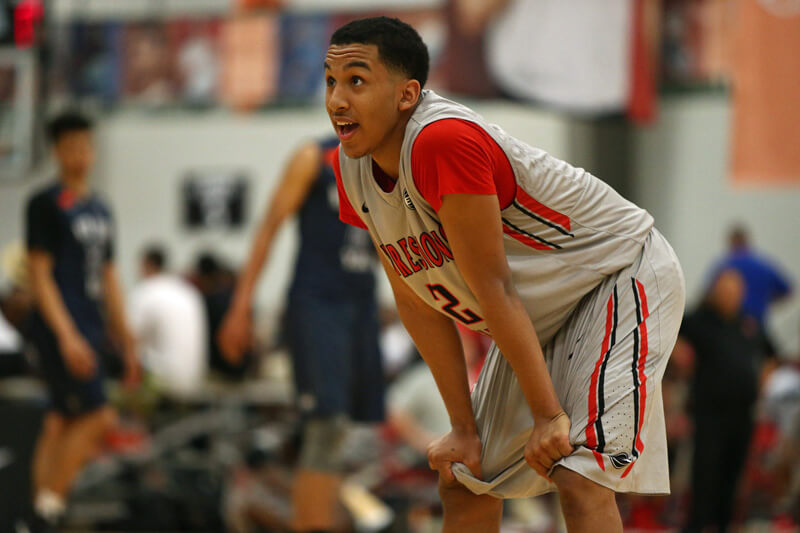 One of the nation’s top point guards in the class of 2017, Tremont Waters, has Indiana as one of his seven finalists.

At last week’s Nike EYBL Finals at the Peach Jam, he averaged 15 points, 4.2 rebounds, 5.3 assists and 1.8 steals per game for Expressions Elite.