Around the Hall: Freshmen to watch, Williams works out in Boston, more 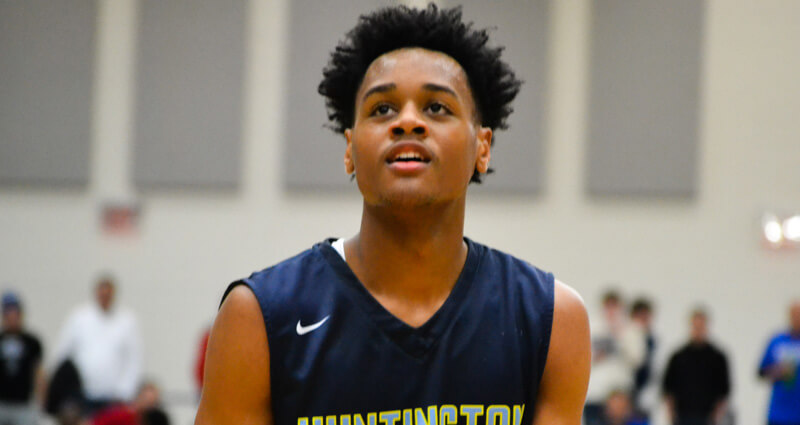 ESPN.com lists a freshman you should know from each team in its preseason top 25 and goes with Curtis Jones as the pick for Indiana:

Jones, a versatile guard who comes in at No. 40 in the ESPN 100, will be a welcome addition to the Hoosier backcourt after the departure of Yogi Ferrell. Jones excels in transition and can make scoring plays for himself. Not only can he play on or off the ball, but he can defend both guard positions as well.

Indiana associate head coach Tim Buckley is one of five assistant coaches that deserve another chance to be a head coach, according to Dick Vitale:

The current Associate Head Coach at Indiana under Tom Crean, Buckley was the head coach at Ball State from 2000-06. Over the past five years, Buckley has helped Indiana to a 120-53 record and helped the Hoosiers win outright Big Ten titles in 2013 and 2016. He has been a major factor in recruiting. If he wanted to run his own program, I am sure he would do a great job.

Former IU forward Troy Williams was among 12 players who worked out for the Boston Celtics on Thursday:

The Indiana Junior All-Stars avenged their Tuesday loss to the Indiana All-Stars in a big way on Thursday night in Lebanon:

Just 48 hours after absorbing a 22-point loss in Bloomington, the Junior All-Stars evened the score with a 103-90 win over the All-Stars. The result wasn’t all that surprising, considering the Juniors have four players ranked in the top-50 in the country.

“They were pissed off and we were lackadaisical,” said Mr. Basketball Kyle Guy, who arrived a few minutes after tipoff after graduating from Lawrence Central High School earlier Thursday. “We made a push, we just came a little short.”

New Albany’s Romeo Langford is the No. 2 player in the class of 2018 according to the latest ESPN 60 rankings:

Romeo Langford is the other big name to know. He has been on a tear in the spring circuit and has made the biggest surge in the 2018 player rankings. Langford’s dynamic scoring ability separates him from his peers. He is very dangerous from all three levels on the floor and almost unstoppable in the conversion game. His sheer athletic ability overwhelms opponents and his step-back jumper is his go-to move.