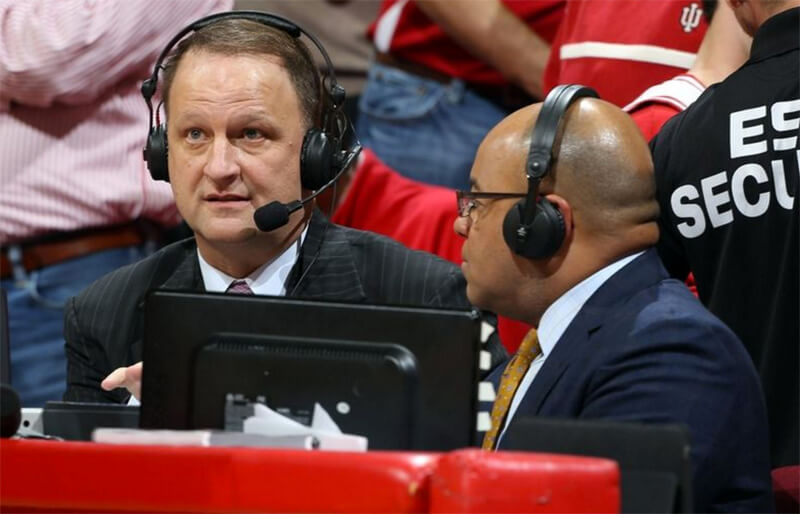 In this edition of the show, Morris and Inside the Hall editor Alex Bozich are joined by former IU player and coach Dan Dakich, who hosts the Dan Dakich Show on 1070 the Fan in Indianapolis and also calls college basketball games for ESPN.

The trio discuss a variety of topics, including:

· Is Indiana equipped to repeat as Big Ten champs?
· Whether it is fair for IU fans to expect more in the NCAA tournament
· How important it is for IU to climb the league hierarchy
· The ceiling of Thomas Bryant next season
· Why James Blackmon Jr. will be key to next season’s success
· The difficulty in replacing Yogi Ferrell, Nick Zeisloft and Max Bielfeldt
· The prospects of Yogi Ferrell and Troy Williams in the NBA
· The next step for OG Anunoby as a player
· Relationships between the IU program and its former players