POTB 125: Hoosiers in the NBA with Matt Dollinger 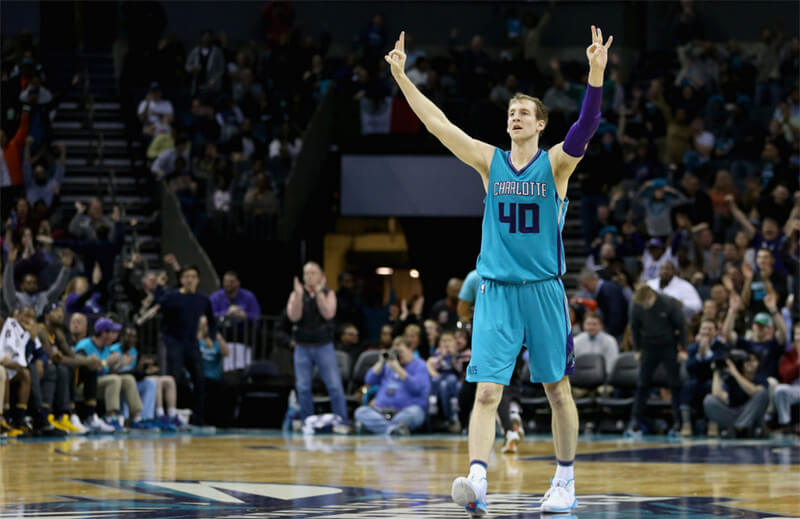 In this edition of the show, Morris and Inside the Hall editor Alex Bozich are joined by Sports Illustrated NBA editor Matt Dollinger to talk Hoosiers in the NBA and also some Hoosiers who could be picked in June’s NBA draft.

· The NBA career and growth of Cody Zeller
· Whether Zeller’s third season should be viewed as a disappointment or a success
· Noah Vonleh’s role in Portland
· Why Charlotte traded Vonleh after one season
· How Victor Oladipo’s role changed in his third season in Orlando
· The plan in Orlando and how Oladipo fits into things long term
· What the free agent market could look like for Eric Gordon
· Is Yogi Ferrell going to be an NBA player?
· How Troy Williams can benefit from coming back for his senior year
· The decision of Thomas Bryant to return to school for his sophomore season
· Verdell Jones and his career that took him to the D-League this year