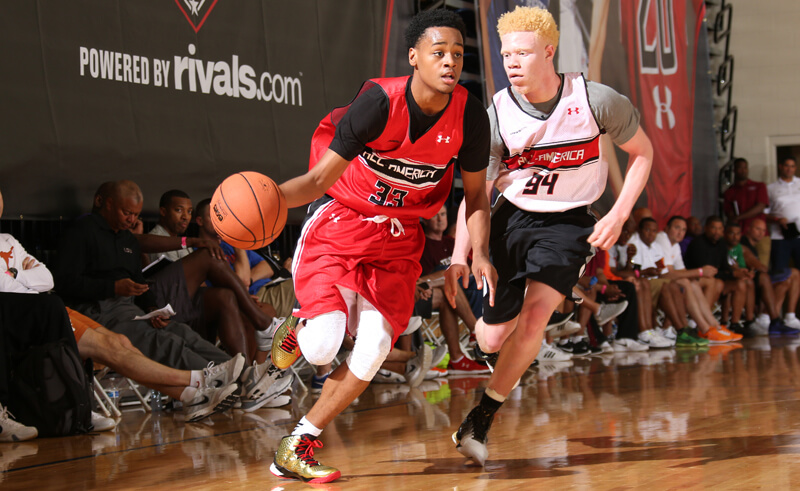 Class of 2016 Indiana signees De’Ron Davis and Curtis Jones will play in the Derby Festival Basketball Classic at Freedom Hall in Louisville on Friday, April 15.

Teams have not been finalized, but the duo will participate in the basketball classic as well as the Night of Future Stars on Thursday, April 14 at New Albany High School.

Other future Big Ten players participating in the game include Derek Funderburk (Ohio State) and Micah Thomas (Maryland). Full rosters are available after the jump. 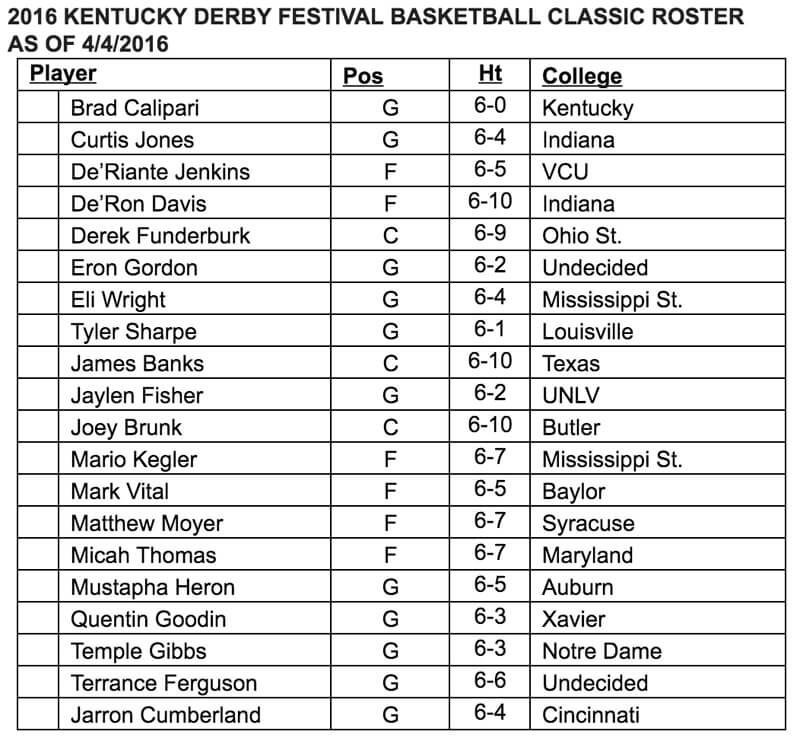