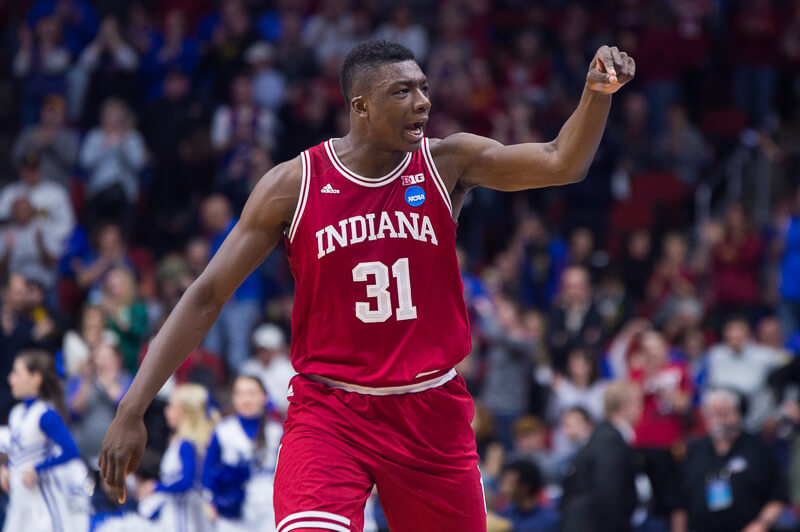 Indiana will continue NCAA tournament play against North Carolina in the Sweet 16 on Friday night in Philadelphia, Pennsylvania at the Wells Fargo Center at approximately 9:57 p.m. ET.

The game will be televised on TBS and Brian Anderson, Steve Smith and Dana Jacobson will handle broadcasting duties.

Tickets to Indiana-North Carolina also includes the early game – Notre Dame vs. Wisconsin – which tips at 7:27 p.m. ET at the Wells Fargo Center.

If Indiana tops North Carolina, the Hoosiers will face the winner of the sixth-seeded Fighting Irish and the seventh-seeded Badgers. The winner of that game will advance to the Final Four in Houston.

View a full television schedule for the NCAA tournament here.

All NCAA tournament broadcast will be available over the internet at http://www.ncaa.com/march-madness-live. As well as on the NCAA March Madness app on the iPhone, iPod and select Android devices. 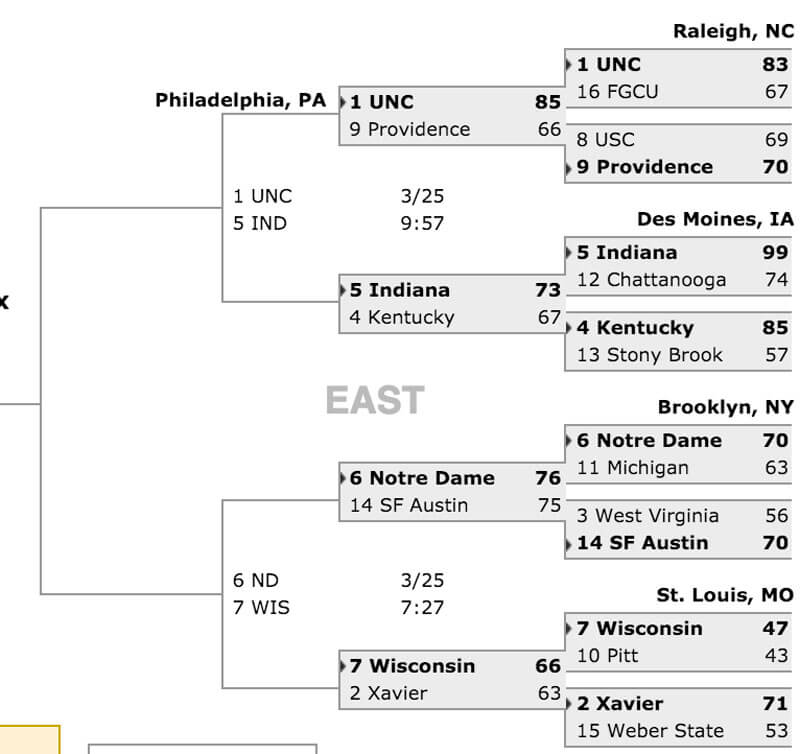