Indiana to open NCAA tournament as No. 5 seed in Des Moines against Chattanooga 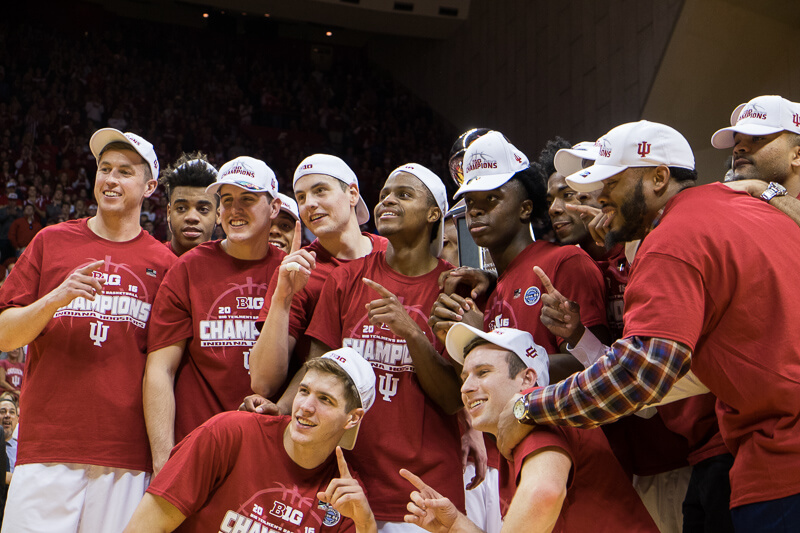 For the fourth time in five seasons, Indiana is headed to the NCAA tournament.

The Hoosiers are the No. 5 seed in the East region and will take on Chattanooga on March 17. The Mocs are 29-5 and were the champions of the Southern Conference.

The game will be broadcast at 7:10 p.m. ET on CBS with Jim Nantz, Bill Raftery, Grant Hill and Tracy Wolfson on the call.

Although Indiana was discussed as a potential No. 3 or No. 4 seed in the days leading up to the tournament selection show, the Hoosiers slipped to a No. 5 following a loss to Michigan in the Big Ten tournament.

If Indiana wins, the Hoosiers will play the winner of fourth-seeded Kentucky and No. 13 seed Stony Brook.