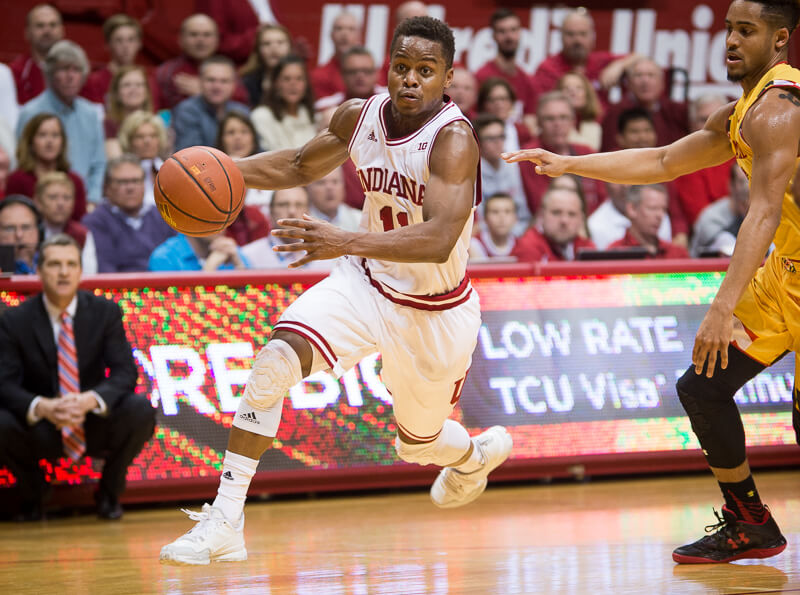 In this week’s edition of the show, Morris and Inside the Hall editor Alex Bozich are once again joined by one of our favorite guests, BTN analyst Jon Crispin, for a lengthy discussion that covers a variety of topics.

· What allowed Indiana to win the Big Ten title outright by two games
· The adjustments Tom Crean has made as a coach this season
· Whether teams have figured out how to slow down the IU offense
· The play of IU’s two unsung freshmen, OG Anunoby and Juwan Morgan
· The improvement in recent weeks of Troy Williams
· Nick Zeisloft’s importance with the Robert Johnson injury
· The Big Ten player of the year race and why Denzel Valentine won
· Which team is the favorite to win the Big Ten tournament
· A team that could surprise and win the event
· Which Big Ten teams have a chance to make the Final Four