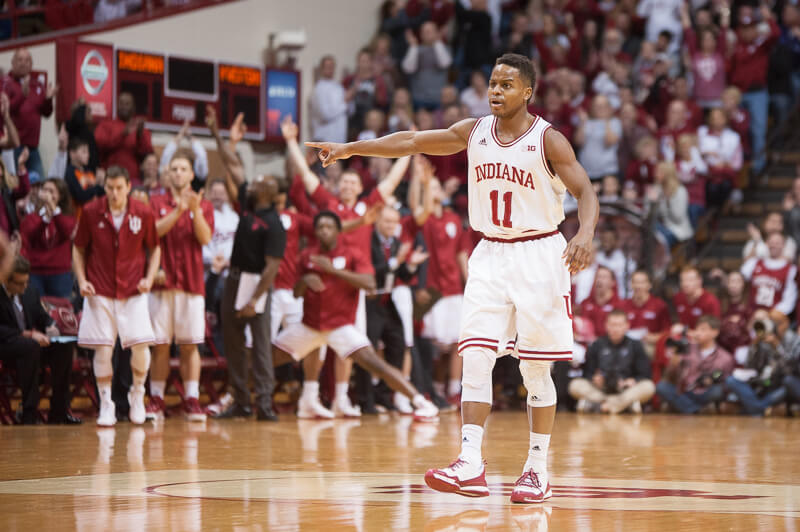 In this week’s edition of the show, Morris and Inside the Hall editor Alex Bozich are joined by BTN analyst Jon Crispin for a lengthy discussion that covers a variety of topics.