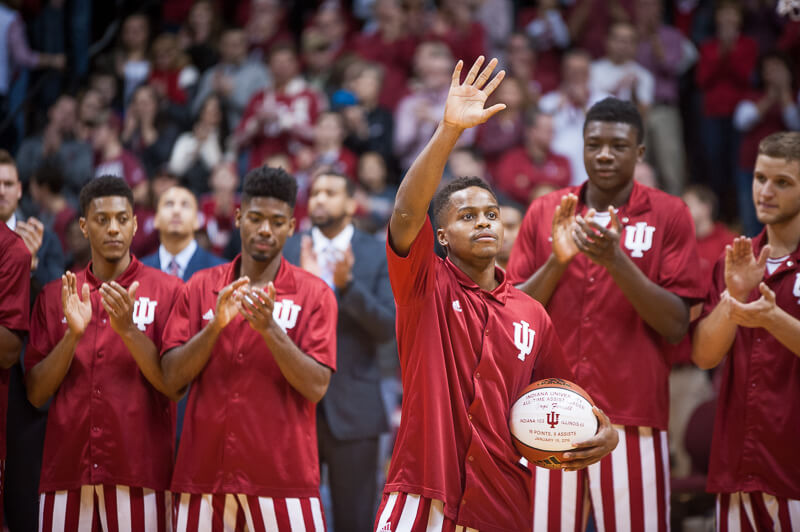 The United States Basketball Writers Association announced the midseason watch list for the 2016 Oscar Robertson Trophy, which honors the national player of the year, on Monday.

The complete watch list, per a USBWA release, is available after the jump.