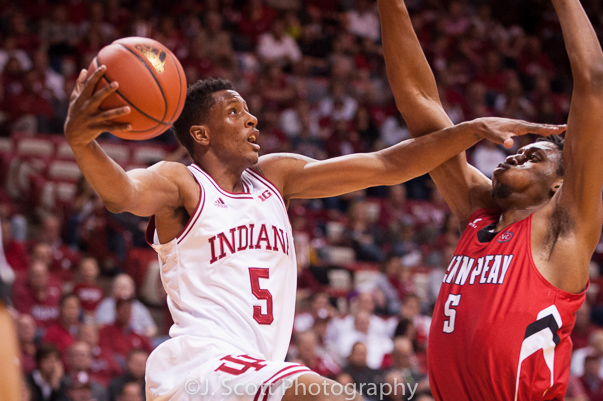 Three Indiana players have been named to the John R. Wooden Award preseason top 50 list, the national advisory board for the award announced on Tuesday.

Senior Yogi Ferrell, junior Troy Williams and sophomore James Blackmon Jr. were all named to the Wooden preseason top 50 list. Kentucky was the only other school with three players on the list.

Former Indiana All-American and Director of Basketball Operations Calbert Cheaney was the last Hoosier to win the Wooden Award in 1993.

Cody Zeller and Victor Oladipo were both finalists for the award during the 2012-2013 season. The complete preseason top 50 list is listed below: 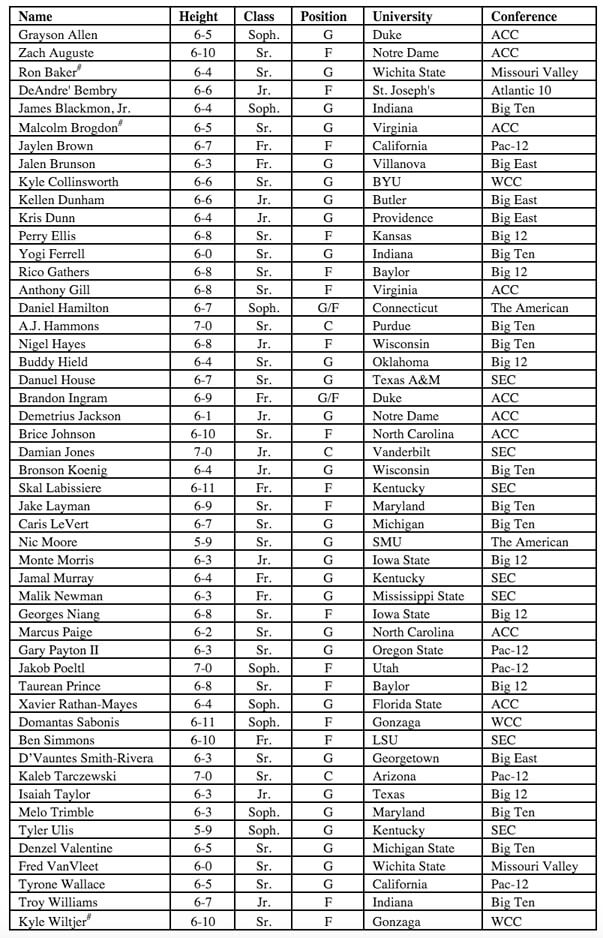