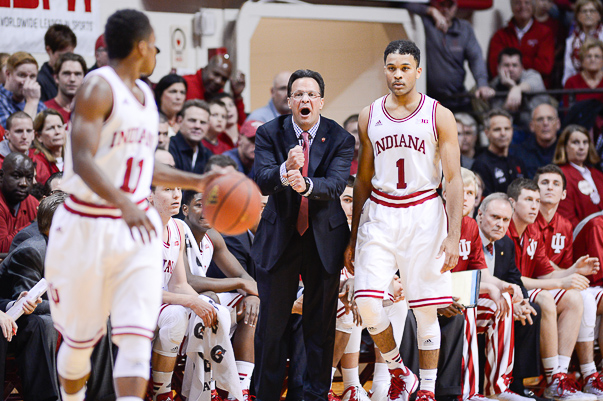 In advance of Thursday’s media day in Chicago, the Big Ten announced its preseason 10-player all-conference team on Wednesday afternoon. Indiana was represented with two players on the 10-man team.

Trimble, Valentine, Hammons and Hayes were all unanimous selections to the team, which was voted on by a panel of conference media.

Trimble, a sophomore, was named the Big Ten preseason player of the year.