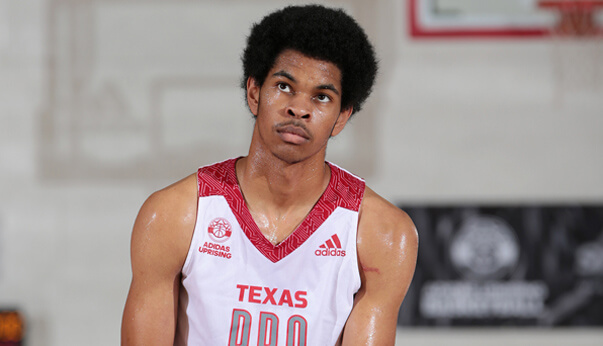 Indiana’s recruiting targets in the class of 2016 continue to trim down their lists and the latest to do so is Jarrett Allen.

The 6-foot-10 big man from Austin, Texas tweeted that he’s down to eight schools on Wednesday afternoon and Indiana made the cut.

Allen is rated the No. 21 prospect nationally in the 247Composite and plays at St. Stephen’s Episcopal.

He averaged 20.1 points and 9.7 rebounds per game for Texas PRO on the adidas Gauntlet circuit this past AAU season and was recently among those named to the 2015-16 USA Basketball Men’s Junior National Team mini-camp roster.