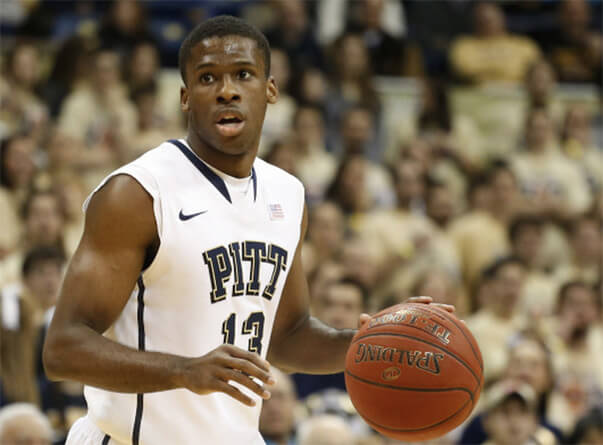 Indiana has filled its final scholarship for the 2015-2016 season.

As first reported by CBS Sports, former Pittsburgh guard Josh Newkirk, who is currently rehabbing from knee surgery, is joining the program. He will sit out this season due to transfer rules.

A native of Raleigh, North Carolina, Newkirk averaged 5.9 points, 2.7 assists and 1.3 rebounds per game last season for Pitt. Newkirk will have two years of eligibility remaining.

“Josh is looking to get closer to home while he recovers from knee surgery and we are in full support of his decision,” Pitt coach Jamie Dixon said in a release. “He has been an excellent student and strong representative of the University of Pittsburgh. We wish him the best of luck in his rehab and recovery.”

Newkirk appeared in all 34 games last season for Pitt and made four starts. He had an offer from Indiana in high school and was ranked No. 129 in the final Rivals rankings for the class of 2013.