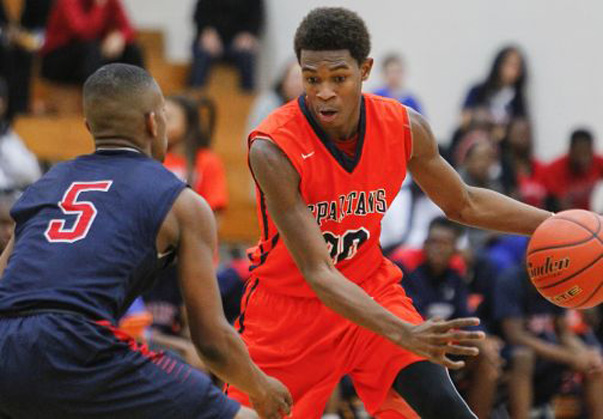 It continues to be a busy spring for recruiting for Indiana basketball as the Hoosier staff extended two scholarship offers on Wednesday, according to multiple reports.

The 5-foot-11 Howard, who is originally from Gilbert (Ariz.), is ranked the No. 41 prospect in his class according to the 247Composite. His father, Chuck, played running back for IU football and attended the university from 1981-86.

Howard, who plays AAU for the Las Vegas Prospects, is currently the third leading scorer in the Nike Elite Youth Basketball League (EYBL) at 20.2 points per game.

McGusty, who is rated a 3-star prospect by the 247Composite, appears to be a player on the rise. Through 12 games on the Under Armour Association circuit with the Houston Defenders, the 6-foot-5 McGusty is averaging 23 points and 5.2 rebounds per game.

He also has offers from Texas, Oklahoma, USC, Kansas and SMU.