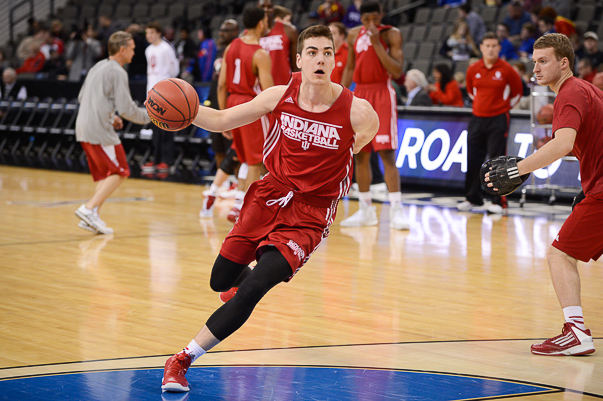 Hoetzel averaged 2.4 points and 1.3 rebounds for the Hoosiers last season and chose the Aztecs over Rice and UNLV.

He appeared in 31 games at Indiana and shot 34.5 percent on 3-point field goals in 7.7 minutes per game.

The 6-foot-7 forward will have to sit out next season due to NCAA transfer rules but will have three seasons of eligibility remaining beginning with the 2016-2017 season.

Excited to announce that I'll be heading to San Diego State! #Aztec