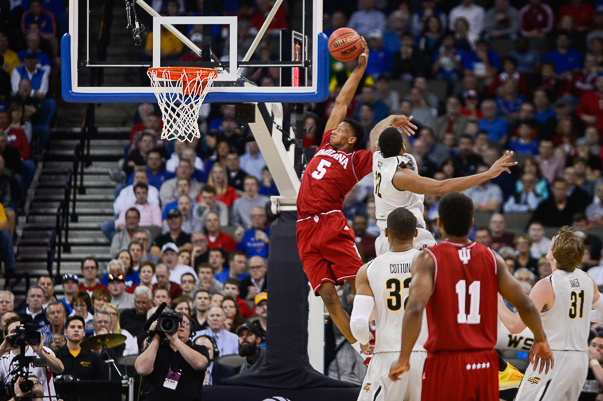 The Big Ten and the Big East today announced matchups for the Gavitt Games, an annual series of eight games that will be played each year between the two conferences.

Many of the games had been leaked before today’s official announcement, including Creighton at Indiana, but the two leagues today announced dates and broadcast information for all eight contests.

Creighton and Indiana will play at Assembly Hall on Thursday, Nov. 19. The complete schedule for the event is available after the jump.

Friday, Nov. 20
Xavier at Michigan (BTN or an ESPN Network)