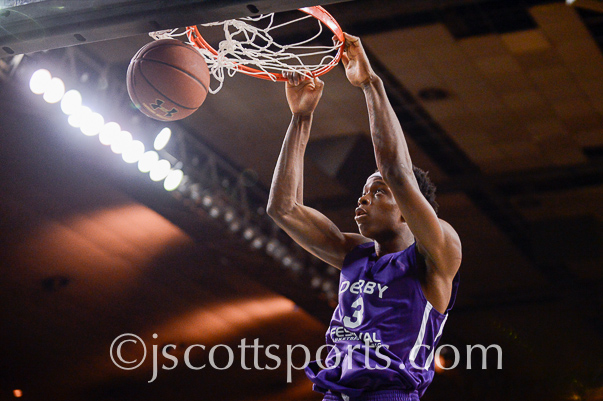 Bryant, who finished with 19 points and six rebounds, won the MVP for the Purple team. He hit eight of his 13 field field goal attempts, including 3-of-6 on 3-pointers.

Afterward, both Bryant and Morgan talked about the experience and their futures in Bloomington with reporters and both media sessions are available after the jump:

We’ll have game highlights and a full photo gallery from the game in the coming days.