Hoosiers to open NCAA Tournament against Wichita State in Omaha 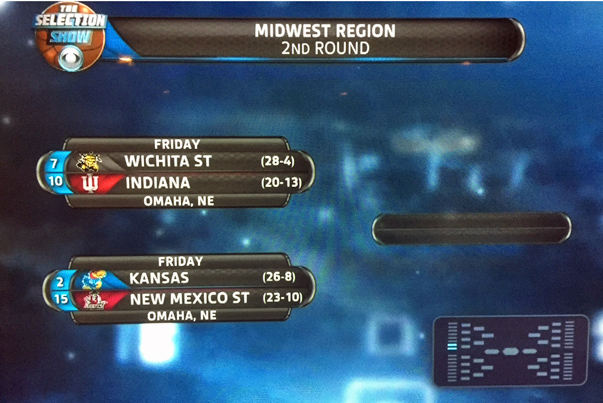 For the third time in four seasons, Indiana is headed to the NCAA tournament.

The Hoosiers are the No. 10 seed in the Midwest region and will take on Wichita State on Friday, March 20 at approximately 2:45 p.m. ET on CBS. The Shockers are 28-4 and were the regular season champions in the Missouri Valley Conference.

Although Indiana was debated as a bubble team in the days leading up to the tournament selection show, the Hoosiers were actually safely in the field.

According to the complete seeding list released by the NCAA, the Hoosiers were the No. 37 overall team in the field or the top No. 10 seed.