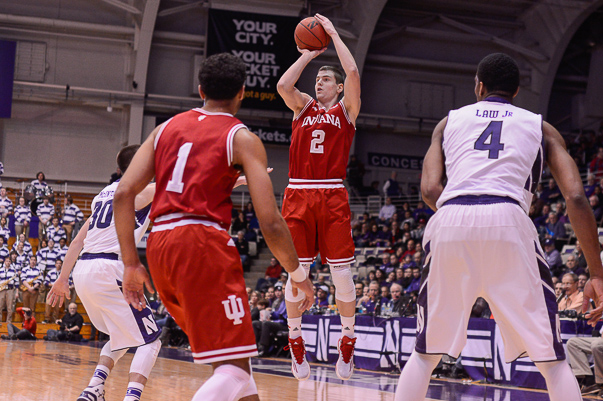 Indiana is the No. 7 seed and will be the home team on Thursday at the United Center, which means the Hoosiers will wear the cream version of the adidas heritage uniforms.

The full Big Ten tournament bracket is available after the jump.