The 2015 Indiana Basketball Recruiting Board is a collection of information on recruits that Indiana is believed to be recruiting for its 2015 class. 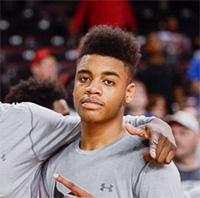 Notes: Morgan announced his commitment to Indiana in a press conference on Sept. 10 and became the first commitment for the 2015 class. 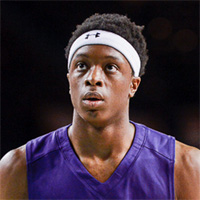 Notes: Indiana offered Anunoby during an unofficial visit on Monday, Aug. 4. He visited Bloomington on Oct. 4 and committed on Oct. 14. 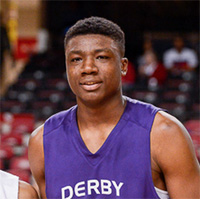 Notes: Bryant committed to Indiana on Saturday, April 4 at the DICK’S National Tournament in New York and signed with the Hoosiers in the spring period. 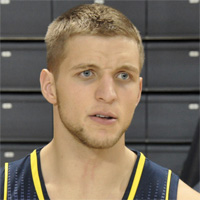 Notes: Indiana hosted Bielfeldt for an official visit on May 17 and 18 and he committed on June 2. He’ll add frontcourt depth following the dismissals of Devin Davis and Hanner Mosquera-Perea.