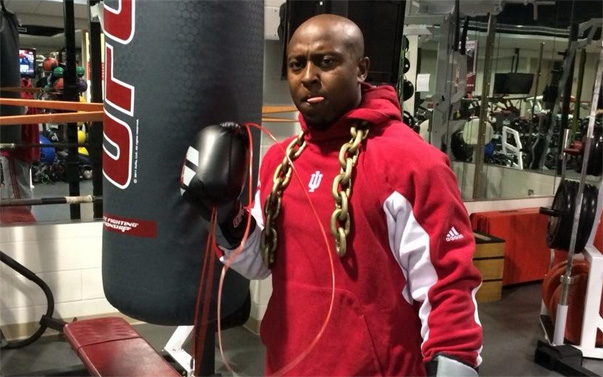 The full release, including quotes from Tom Crean, is available below:

“When you have talented people there is never a good time to see a staff member go, but Je’Ney has a wonderful opportunity in front of him to become a head strength coach for a BCS football program,” said Crean.  “He will work with two of his best friends in David Beaty and Clint Bowen and will continue his growth as one of the elite strength coaches on the collegiate level.”

“Je’Ney had a tremendous impact in helping us achieve the successes we have had since his arrival,” said Crean.  “He has had true ownership of our program.  We wish he, his wife, Audra and his children all the best in the future.”

On an interim basis, Chris Virtue, who has spent eight years on the strength and conditioning staff at IU, will oversee the Hoosiers  strength program.