Around the Hall: Ferrell among nation’s best 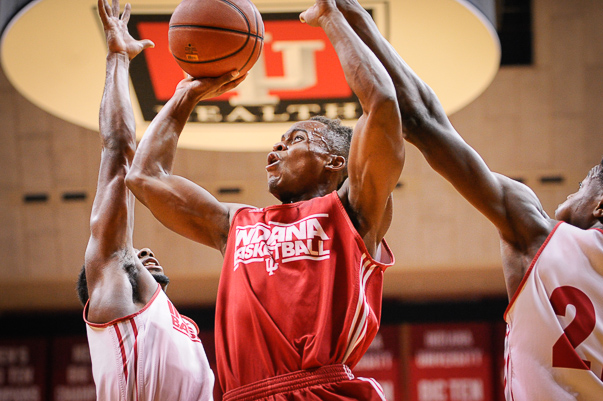 · Yogi Ferrell is the 37th best player in college basketball according to SBNation.com and James Blackmon Jr. is listed among “50 more who just missed” the top 100.

· Ferrell and Blackmon are a big reason why Indiana is one of the top 20 backcourts in America, according to NBCSports.com and Ferrell was also listed as the fifth best lead guard in the country by NBC.

· ESPN.com released its preseason power rankings and the Big Ten has five teams in the top 25.

· In a season primer of sorts, the Associated Press writes that Indiana is changing its attitude to change its course.

· Ken Pomeroy details what factors play into his preseason ratings, which have Indiana slotted at No. 26 nationally.

· The one-month contract that D.J. White signed in Spain expires next week.