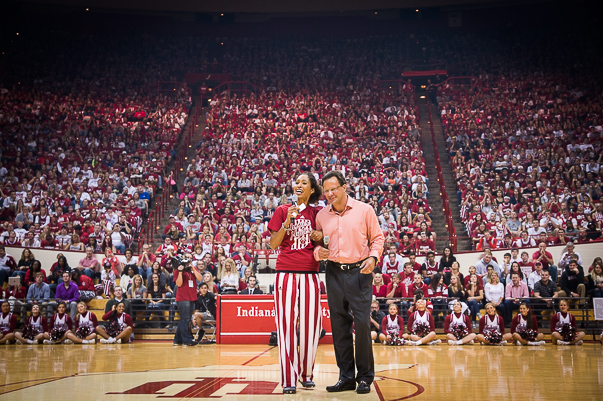 Indiana announced on Monday it will hold its annual Haunted Hall of Hoops this Saturday, Nov. 1, at Assembly Hall.

The event, which will start at 12 p.m., is free of charge and will include a practice and scrimmage open to the public.

During the practice, games and candy will be available in the south lobby of Assembly Hall. Following the scrimmage, children in costume will be allowed to parade around the Assembly Hall floor and take pictures with both the coaching staff and players.

“We always enjoy this event with our fans,” Indiana coach Tom Crean said, according to a press release. “It’s important to have our team prepare as many times as they can in front of people and there are no better fans to play in front of than the Hoosier Nation.”