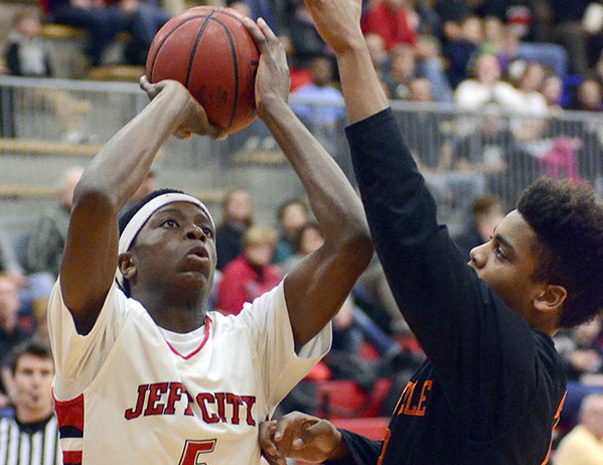 A pair of class of 2015 Indiana recruiting targets have set dates for their college announcements.

Jefferson City (Mo.) forward O.G. Anunoby told Inside the Hall over the weekend that he would “probably” announce his decision on Tuesday, Oct. 14 and confirmed those plans on Sunday evening.

The 6-foot-8 forward took official visits to Georgia, Indiana and Iowa. He’s rated the No. 241 player nationally according to the 247Composite.

Milton, who took official visits to Indiana, Oklahoma and SMU, will announce on Wednesday, Oct. 15 after school.

Milton, who was named the Gatorade Player of the Year in Oklahoma as a junior, is rated the No. 84 prospect nationally according to the 247Composite.