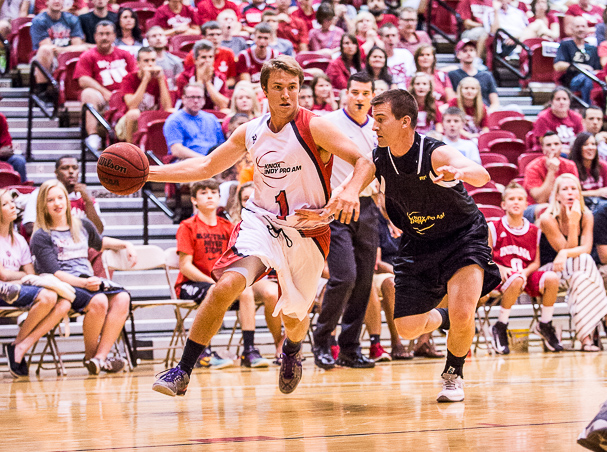 After spending last season with Energa Czarni in Poland, Hulls said Wednesday on his Twitter account that he’ll play this coming season with Sigal Prishtina in Kosovo.

Excited to further my bball career by playing for Sigal Prishtina in Kosovo! Great opportunity & living out my dream, God is good! #DreamBig

Will Sheehey signed with KK Buducnost of the Adriatic League in Montenegro and Derek Elston said recently on Twitter that he’ll play next season in Portugal.