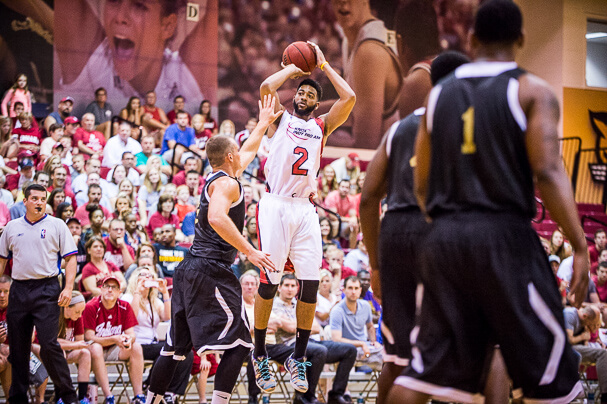 Former Indiana forward Christian Watford has signed a one-year, non-guaranteed contract with the Boston Celtics, he told Inside the Hall early Thursday morning.

Players on non-guaranteed contracts are typically invited to training camp with a chance to make the team’s roster, but can also be cut at any time.

In 37 games for Eilat, the 6-foot-9 Watford averaged 9.8 points and 5.2 rebounds per game and posted an effective field goal percentage of 61.1.

He was a part of Tom Crean’s first full recruiting class, finishing his first season with a 10-22 record before ending his career on a team ranked No. 1 for much of the season and a No. 1 seed in the 2013 NCAA tournament.

After his senior season, Watford played in the two 2013 NBA summer leagues with the Dallas Mavericks and Indiana Pacers before signing with Eilat.