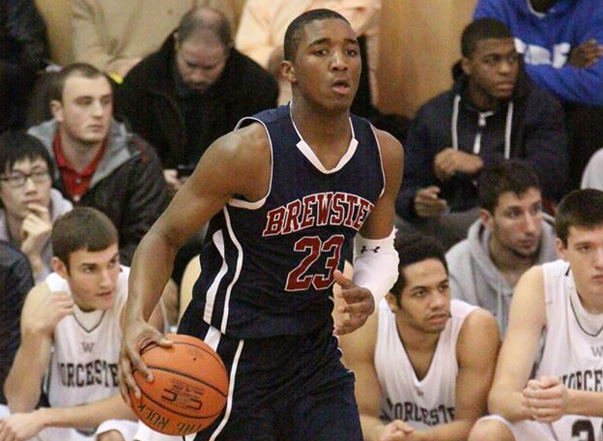 Class of 2015 Brewster Academy (N.H.) guard Donovan Mitchell, who received a scholarship offer from Indiana in early June, will take an official visit to Bloomington this fall, according to NBCSports.com.

Mitchell, a native of Elmhurst, New York, has been hearing from the Hoosiers frequently in recent weeks.

According to the report by NBCSports, Mitchell will also take an official visit to Louisville. The 6-foot-3, 180 pound guard is rated the No. 91 prospect nationally in the 247Composite.