Watford to play for Pistons, Warriors in NBA summer league 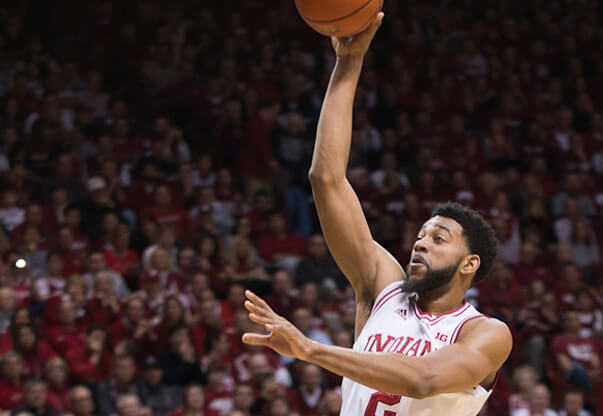 Former Indiana forward Christian Watford hasn’t given up on his dream of making the NBA.

Watford is coming off his rookie season in the Israel Winner League with Hapoel Eilat, where he averaged 9.8 points and 5.2 rebounds in 37 games. The Birmingham native shot 51.5 percent from the field and 79.3 percent from the free throw line.

Last summer, Watford played in for the Indiana Pacers in the Orlando summer league and the Dallas Mavericks in the Vegas summer league.

Rather than playing in the NBA’s developmental league, Watford decided to sign a guaranteed contract in Israel last August.

In his final season at IU, Watford averaged 12.3 points and 6.3 rebounds per game and shot 48.4 percent from 3-point range. He finished his career in the No. 9 spot on IU’s all-time scoring list.