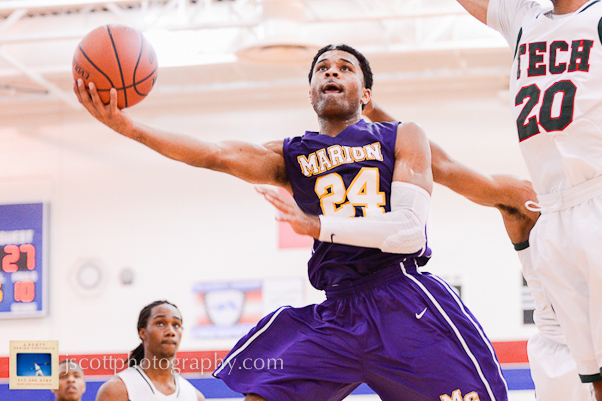 Blackmon Jr. scored 23 of his 41 points in the first half as Indiana built a 54-50 lead over Kentucky at Transylvania University in Lexington, Kentucky.

It was the 12th straight win in the series for Indiana.

The future Indiana guard was 13-of-26 from the field, 4-of-9 on 3-pointers and 11-of-13 from the free throw line in 39 minutes. He also had four rebounds, three steals, two turnovers and an assist.

Joining Blackmon Jr. in double figures were Trevon Bluiett with 18 points, Bryant McIntosh with 13 and Zach McRoberts with 11.

Louisville signee Quentin Snider had 37 points on 12-of-21 shooting to lead the Kentucky All-Stars.

Blackmon Jr., who is ninth on the state’s all-time scoring list with 2,387 points, had a total of 50 points in a pair of exhibition wins for the Indiana All-Stars over the junior all-stars.

Indiana will host the second game of the annual all-star series on Saturday night at Bankers Life Fieldhouse in Indianapolis.

Complete stats are available below, via indallstars on Twitter: 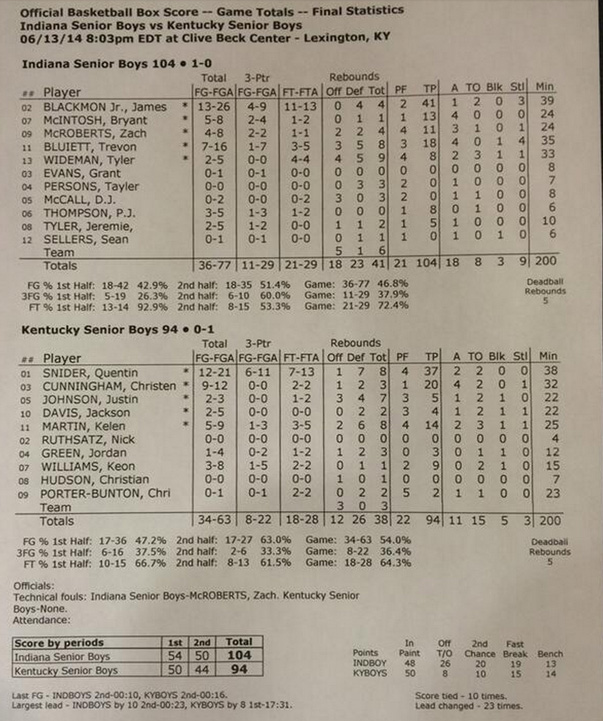