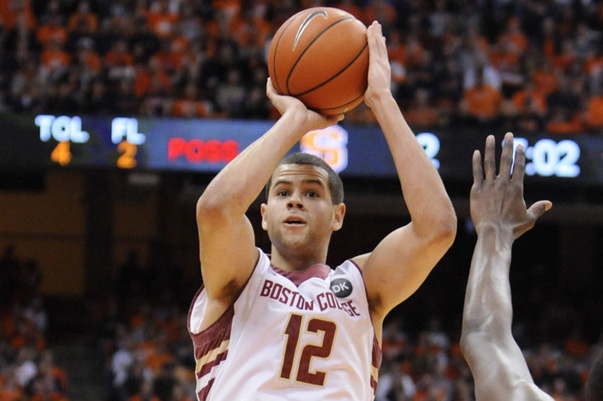 Boston College transfer Ryan Anderson committed to Arizona on an official visit to Tucson on Thursday night, according to his Twitter account.

“Blessed to say that I’ve committed to Arizona,” Anderson said on Twitter.

He also considered Iowa State, where he took an official visit, and Indiana. His scheduled official visit to Bloomington, which was set to begin on May 5, didn’t happen because of what Anderson said was a conflict with final exams.

“It was bad timing for me and the people close to me because I have finals this week,” Anderson told Inside the Hall earlier this week. “Coach (Tom) Crean wants me to focus these next couple of days then I’ll figure out a date afterwards.”