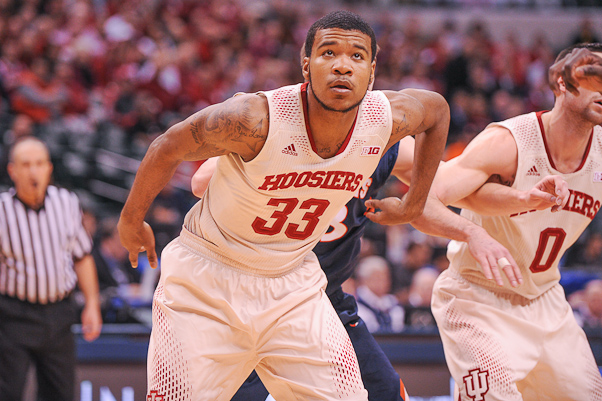 Former Indiana forward Jeremy Hollowell will finish his collegiate career at Georgia State. The news was first reported by Jon Rothstein of CBS Sports and a source close to Hollowell confirmed the report to Inside the Hall.

Hollowell averaged 5.7 points and 3.5 rebounds for the Hoosiers last season.

The Lawrence Central product originally came to Indiana in the 2012 class with Hanner Mosquera-Perea, Peter Jurkin and Yogi Ferrell.

As a sophomore at IU, Hollowell started 15 games this season and scored a career-high 18 points in IU’s 77-46 win over Evansville on Nov. 26.