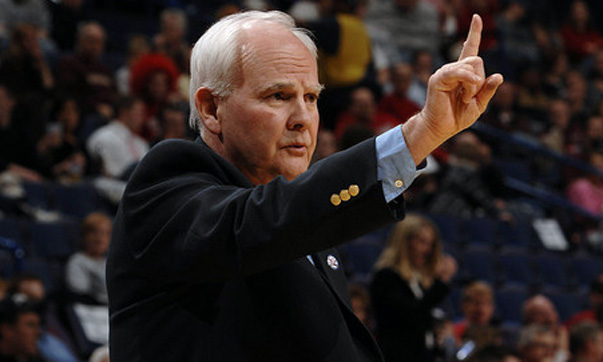 Waltman also played college basketball at Pittsburgh for the 1960-61 season before finishing his career at Slippery Rock.

He did so until this past December, when he had to step aside due to recurring health issues related to a previous battle with bladder cancer.

“Royce was one of these coaches that endeared himself to everybody, even those who he got angry with now and then,” Fischer said in a statement. “Everybody that knew him respected him and liked him. He was a terrific basketball coach but he was much more than that to everyone he knew. The time we spent with him on our broadcasts were absolutely special.”