Indiana one of six finalists for 2015 big man Daniel Giddens 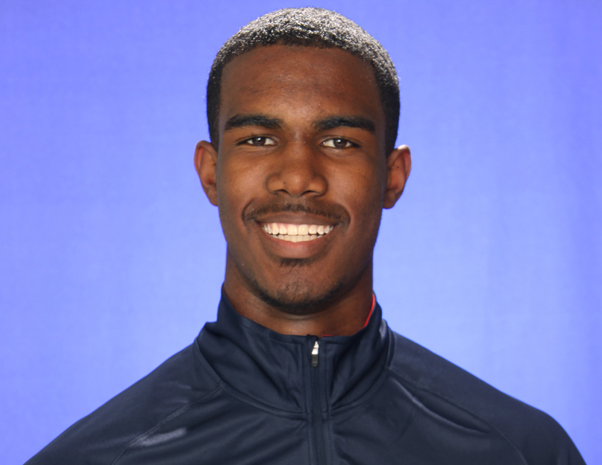 Indiana is one of six schools still being considered by class of 2015 Wheeler (Ga.) center Daniel Giddens, he announced on Thursday night.

“Thanks to all the schools thats recruited me over the years and the coaches that took the time out to recruit me,” Giddens said before revealing his list of finalists.

In a text message to Inside the Hall on Thursday evening, Giddens mentioned two things that are standing out for the Hoosiers.

“Their business school is top 5 in America,” he said. “And coach (Tom) Crean is an amazing coach that helps you become the best you can be.”

Giddens is rated the No. 22 prospect nationally by the 247Composite and was a member of USA Basketball’s 2013 FIBA Americas U16 Championship team last summer.

As a sophomore at Wheeler, Giddens helped lead his team to the 2013 Georgia Region 5-AAAAAA title, the Georgia Class 7A semifinals and a 21-9 record. He started all 30 games and averaged 12.0 points, 10 rebounds and four blocks per game.