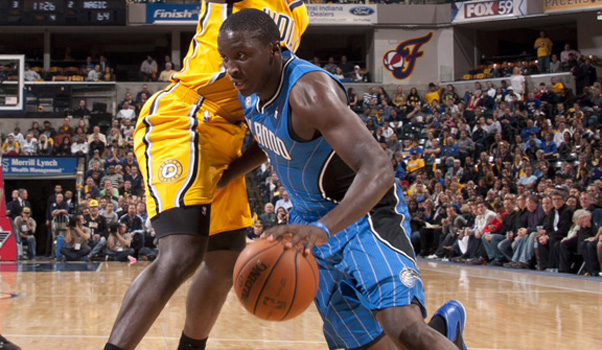 Periodically throughout the season, we’ll take a look at how members of IU’s 2012-2013 Big Ten championship team are performing in both the NBA and professional leagues around the world. Here’s our first update:

Notes: Oladipo’s most recent effort was a strong one as he scored 22 points and added eight rebounds and five assists in a loss to the Los Angeles Clippers. The former IU All-American has started 16 of Orlando’s 34 games, but has struggled at times with turnovers. That said, he was named the Eastern Conference rookie of the month for December and is a major piece of the ongoing rebuilding effort for the Magic. 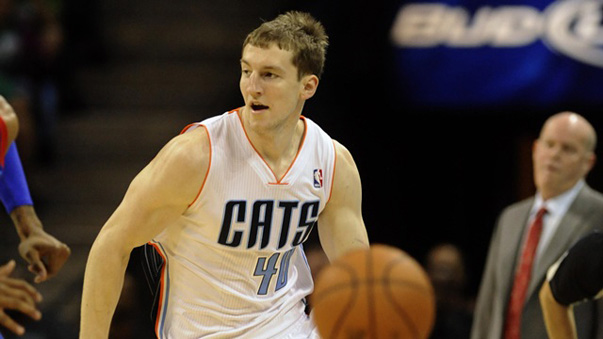 Notes: Zeller’s player efficiency rating is poor (8.95) and his shooting percentage is just 36.5. He’s still managed to stay in Charlotte’s rotation, serving as a backup for Josh McRoberts. The Bobcats have been a surprise team in the woeful Eastern Conference as they currently sit in seventh place at 15-21. 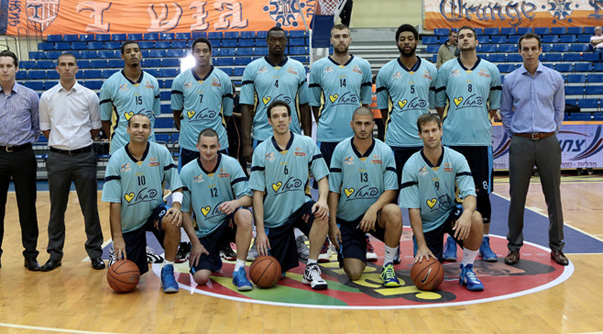 Notes: Watford is a starter for Hapoel Eilat, which is 7-7 and currently seventh in the Winner League. The former IU forward hasn’t shot the ball particularly well so far in Israel, as he’s just 15-of-44 from behind the 3-point line. 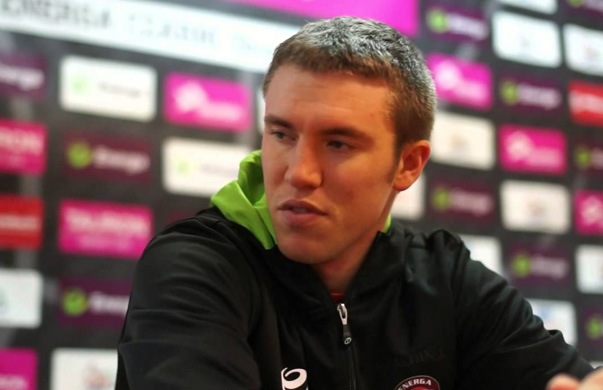 Notes: At 8-5, Energa Czarni is currently fifth in its league. Hulls is the team’s starting point guard and he’s shooting 41.9 percent from behind the 3-point line. 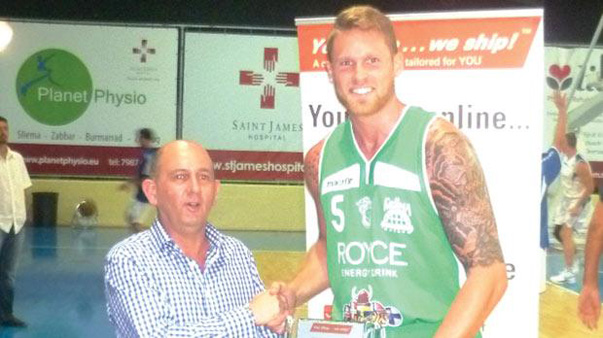 Notes: The most recent update available on Elston is from December’s Times of Malta, which reported that he was named the MBA player of the month for the second straight month. According to the story, Elston “was an inspirational figure behind the Greens’ results, scoring 124 points and being the best scorer for November in the championship, also nailing four three-pointers in the process. The American player also had an average of 13.75 rebounds, 3.00 steals and 2.50 assists per game.”