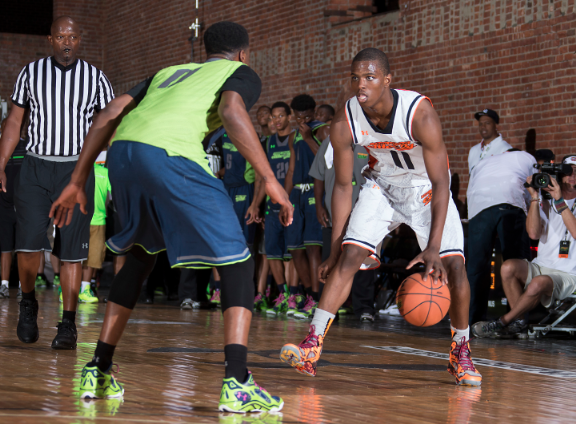 Class of 2014 guard Isaiah Whitehead is ready to announce his college decision.

The Lincoln High School (N.Y.) standout will make his destination known on Thursday afternoon at 2:30 p.m. in a press conference at his school.

Whitehead shared his plans for a Thursday announcement on his Twitter account and Inside the Hall’s Jordan Littman confirmed those plans with his high school coach, Tiny Morton.

Whitehead is rated the No. 17 overall prospect in the 247Composite and the No. 5 shooting guard.

It’s a busy week for guard prospects being recruited by Indiana as Robert Johnson is scheduled to announce his college decision on Friday and point guard Lourawls Nairn will be in Bloomington this weekend for an official weekend.