Hill, Hurt will not make visits to Indiana 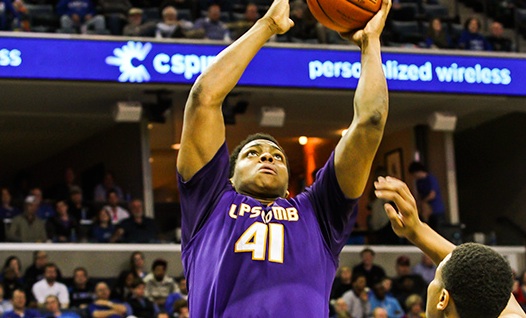 Two class of 2014 prospects who had announced intentions to take official visits to Bloomington this fall – Ahmed Hill and Stephen Hurt – will not see Indiana’s campus.

Hurt (pictured), who was visited by Indiana at Northwest Florida College on Tuesday night, decided on Wednesday night that he would not visit Indiana after concerns about fitting into Indiana’s up tempo style of play, according to a source.

Hill, who was at the bottom of our 2014 recruiting board for the past few weeks, tweeted that he wouldn’t visit Indiana for Hoosier Hysteria on Wednesday evening and later confirmed the news in a phone conversation with Inside the Hall.

The Aquinas (Ga.) guard had been a fringe target for the Hoosiers and has four schools remaining on his list: Florida, Florida State, Marquette and Missouri.