Indiana sophomore guard Yogi Ferrell will be on a regional cover of the 2013-2014 Athlon Sports college basketball preview that will hit newsstands around the state next month.

Ferrell, IU’s second leading returning scorer, will be joined by Butler’s Khyle Marshall and Purdue’s Terone Johnson. Ferrell is also featured on the regional covers for The Sporting News and Lindy’s Sports, which are also due out next month.

Athlon Sports, which had Indiana as its preseason No. 1 last season, predicts the Hoosiers will finish fifth in the Big Ten, but has them unranked in its preseason top 25. 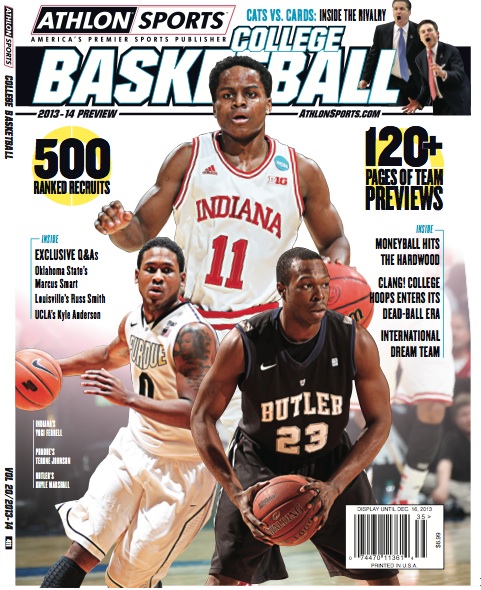 Ferrell will also be featured on a regional cover for the Lindy’s Sports college basketball preview magazine and The Sporting News preview, which are both available after the jump: 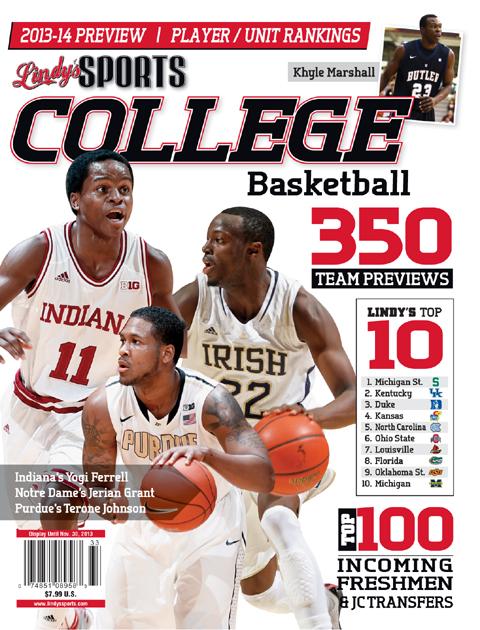 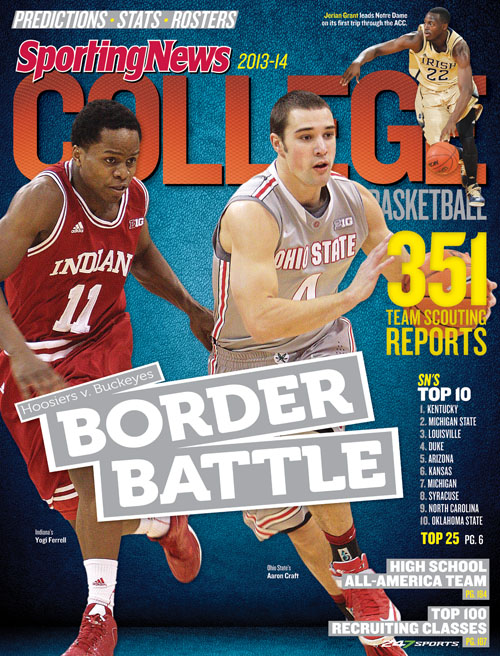