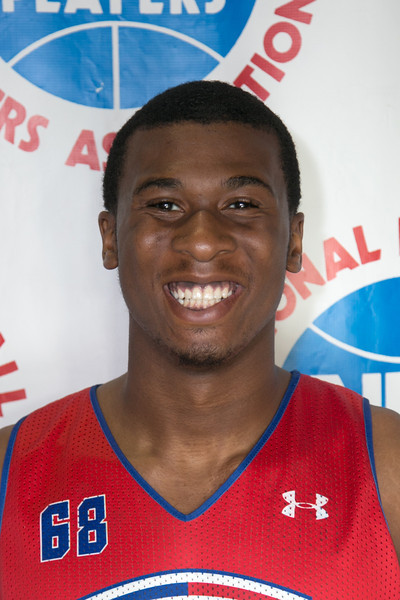 Class of 2014 Memphis White Station (Tenn.) forward LeRon Black took another step in his recruiting process on Wednesday by cutting his list down to four schools.

According to John Martin of The Commercial Appeal in Memphis, Black’s final four consists of Baylor, Illinois, Indiana and Tennessee.

He had also been considering Memphis and Florida.

The Hoosiers offered Black a scholarship in early June.

Black, a 6-foot-7, 215-pound forward who can finish well around the basket and also excels in the midrange game, is ranked 36th in the 2014 class by ESPN.com.

“I like the program, I like the way they play,” Black told Inside the Hall at NBPA Top 100 Camp in Charlottesville, Virginia earlier this summer. “They’ve got good Christian values, I love that. I like the development they’ve got going over there, the development of Victor Oladipo and Cody Zeller. It makes you think you can go in there and get better too.”

As far as what position he plans to play at the collegiate level, Black said he’s versatile and can probably play at multiple spots.

“I can play the 4 and help teams stretch out the floor or I can play the 3 and take it from the wing or post up a smaller guy,” he said.