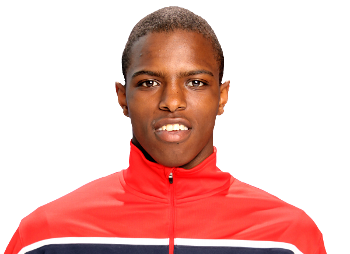 Indiana may still be recruiting guard James Blackmon Jr., but they have started a search for his replacement in the 2014 class.

On Friday night, just over 24 hours after Blackmon Jr. announced he would reopen his recruitment, the Hoosiers offered a scholarship to Brooklyn, N.Y. guard Isaiah Whitehead.

Whitehead has said recently he plans to commit in the fall, by November, so Indiana is getting in quite late. But the Hoosiers have had success in such scenarios lately, landing 2013 forward Troy Williams after other schools had spent considerably more time recruiting him.

With the offer to Whitehead, Indiana is now recruiting four 2014 guards hard. The others are Australian point guard Dante Exum, Robert Johnson and Louisville decommit Quentin Snider. Snider has not yet been offered by the Hoosiers.

We will have more on this developing story.