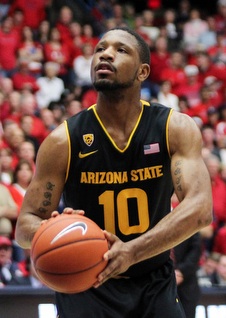 With the NBA Draft early entry deadline in the rearview mirror and several announced transfers since we last checked in, it’s time for an updated look at who’s coming and going in the Big Ten for the 2013-2014 season. (Note: Only scholarship players are listed.)

Notes: It’s been a busy offseason in Champaign as the Illini had three players transfer and will add three new players via transfer and five freshmen. Rice, who transferred to Illinois last April, also becomes eligible.

Notes: The Hoosiers graduate two starters in Hulls and Watford and lose two projected lottery picks to the NBA Draft in Oladipo and Zeller. But they add the league’s top recruiting class, headlined by five-star power forward Vonleh and Gordon, an experienced backcourt player and the brother of former program standout Eric Gordon.

Notes: The Spartans received good news late last month when Adreian Payne and Gary Harris spurned the NBA Draft for a chance to compete for a national championship. As a result, Michigan State is probably a preseason top three team nationally. 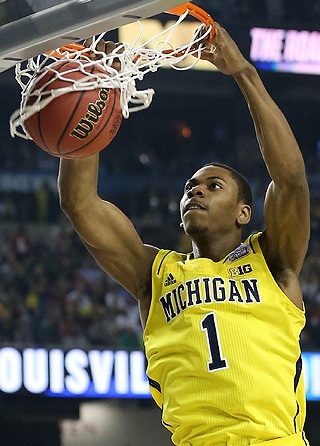 Notes: Like Michigan State, the Wolverines received good news when Glenn Robinson III and Mitch McGary decided to return to Ann Arbor for their sophomore seasons. However, John Beilein loses Burke and Hardaway Jr. to the NBA, two losses which are significant. The Wolverines will also welcome a recruiting class that features three ESPNU top 100 prospects.

Notes: New coach Richard Pitino has been active since taking over the program last month, adding a transfer in Malik Smith and a pair of guards in Dru Mathieu and Daquein McNeil. Joe Coleman also decided to leave the program. The losses of Mbakwe and Williams on the frontline are significant in Minneapolis.

Notes: The Huskers lose two of their top three scorers, but Webster, Fuller and Hawkins could all play heavy minutes next season. Big picture, this looks like another year of fighting to stay out of the cellar in Lincoln.

Notes: New coach Chris Collins’ first major recruiting task was bringing point guard Jaren Sina, who signed under Bill Carmody and is still considering the Wildcats, back into the fold. That didn’t happen. With Jershon Cobb (suspended) and Drew Crawford (injury) both returning, Northwestern still figures to be very competitive next season. 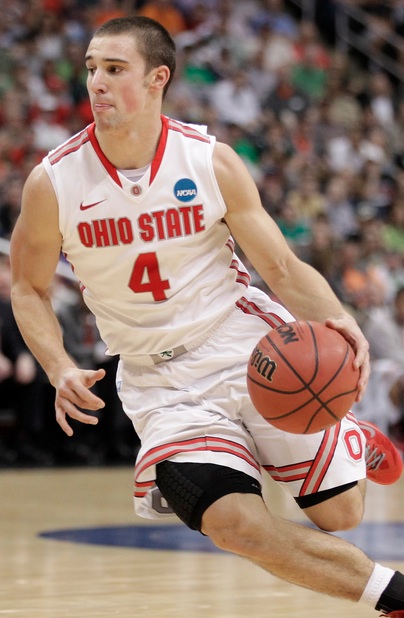 Notes: The loss of Thomas was expected, but still a major blow, and Ravenel is a depth loss on the front line, but Thad Matta adds two ESPNU Top 100 recruits to a solid returning nucleus led by Aaron Craft.

Notes: Moore should give the Nittany Lions some much needed size up front and the return of Tim Frazier should make Penn State much more formidable next winter. But the loss of Marshall, who opted to pursue a career overseas rather than returning for his senior season, was a major setback.

Notes: The Boilermakers have three transfers, but none of the three are major losses. Meanwhile, Peck, Stephens and Scott will give Matt Painter a wider array of options in the backcourt to go with Terone and Ronnie Johnson.

Notes: The Badgers lose a ton of front line experience, but add a capable frontline scorer in Hayes and a very good guard in Koenig. Josh Gasser will also be back in the fold following a knee injury.