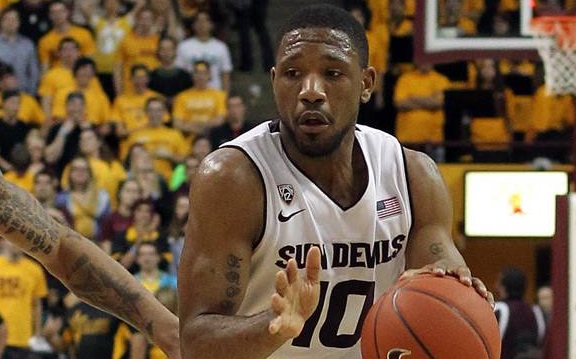 After a Saturday visit to Bloomington and a Tuesday stop at Butler, Arizona State transfer Evan Gordon has decided where he’ll play his final season of college basketball.

As first reported by Kyle Neddenriep of The Indianapolis Star and then confirmed by Gordon himself on Twitter, the 6-foot-1, 170-pound guard will play for Indiana next season.

“I have decided to become a Hoosier this coming season,” Gordon said on Twitter this morning.

He came to Arizona State in the summer of 2011 after playing his first two seasons at Liberty, where he averaged 14.4 points as a sophomore.

The addition of Gordon brings Indiana to the scholarship limit of 13 players for next season.