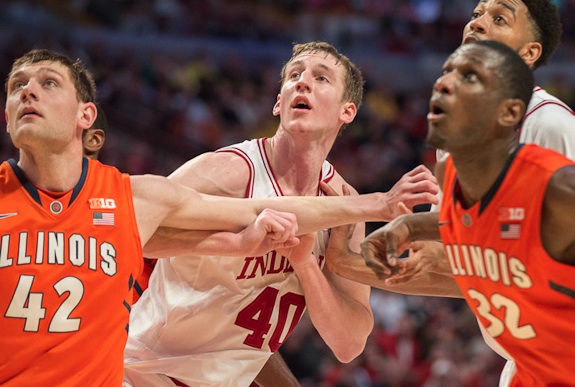 To preview the NCAA Tournament and IU’s bracket, Podcast on the Brink co-hosts Matt Dollinger and Justin Albers are joined once again by former Hoosier (and future bracketologist) Matt Roth, who breaks down IU’s odds of reaching Atlanta and tells us what it’s like to play in the tournament.

Among the topics discussed this week:

This is the first of two preview shows this week, so check back with Inside the Hall on Thursday for a breakdown of IU’s second-round matchup. As always, feel free to drop us a note at [email protected].