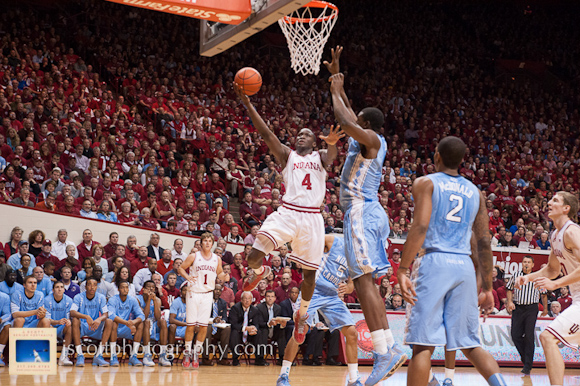 · Eamonn Brennan has a solid Big Ten primer over at ESPN.com to get you prepped for league play. Brennan also writes that Victor Oladipo has emerged as IU’s biggest star.

· Jeff Goodman also takes a look at the Big Ten over at CBSSports.com as does Rob Dauster at NBCSports.com.

· Cody Zeller slides to No. 9 in the latest CBSSports.com national player of the year race.

· Tom Crean attempted to help a 19-year old free his car from a ditch following IU’s win over Jacksonville.

· Mike DeCourcy of The Sporting News looks at five things learned from IU’s win at Iowa.

· Eric Gordon is back in action for the New Orleans Hornets under a minutes restriction.