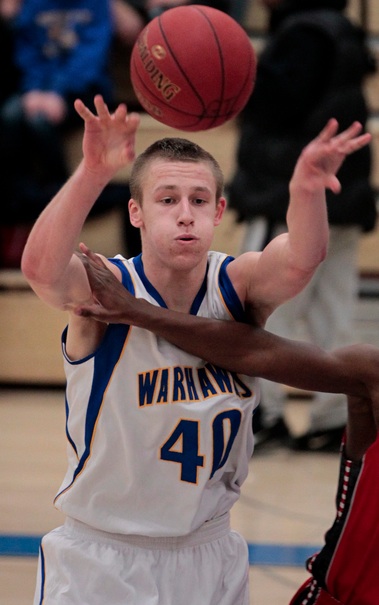 + Collin Hartman (Indianapolis Cathedral): Did not play as he recovers from a fractured left wrist. Cathedral beat Jay County 53-47 and fell to Indianapolis Tech 60-54 in the Hall of Fame Classic on Dec. 28.

+ Devin Davis Jr. (Warren Central): Did not play as Warren Central is off until Jan. 2 when they travel to Lawrence North.

+ Luke Fischer (Germantown, WI): Twenty points, 20 rebounds, four assists and three blocks in a 100-47 win over Arrowhead on Dec. 27 and 30 points in a 79-50 win over Milwaukee Riverside on Dec. 28. Both games were played at Concordia University.

+ Stanford Robinson (Findlay Prep, NV): Did not play as Findlay Prep is off until Jan. 5 when they host Redemption Christian (NY).