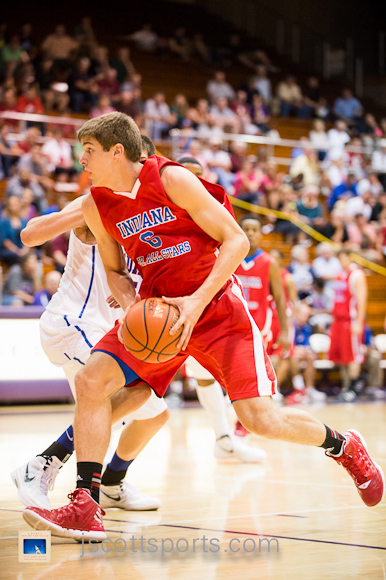 + Collin Hartman (Indianapolis Cathedral): In his first game of the season (concussion), 18 points in a 68-63 win over Louisville Ballard on Dec. 15.

+ Noah Vonleh (New Hampton Prep, NH): Did not play as New Hampton is off until Dec. 27.