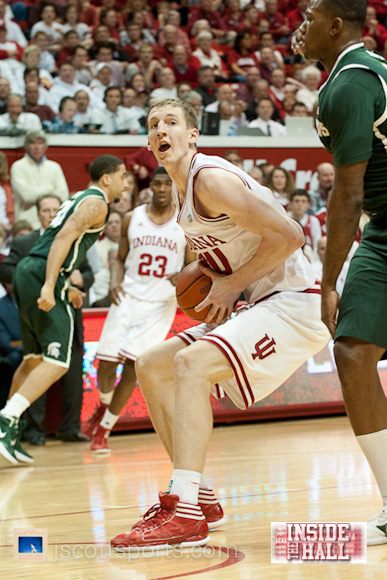 · Eamonn Brennan of ESPN.com breaks down five players to watch (hint: Cody Zeller) and predicts a champion for November’s Legends Classic at the Barclays Center in Brooklyn.

· In his review of preseason tournament brackets, Jeff Eisenberg of Yahoo! Sports writes that drawing Indiana was a worst-case scenario for Georgia.

· Bruce Feldman, a college football columnist for CBSSports.com, writes that he’ll remember Neil Reed as a person who made a lot of people smile.

· Rick Bozich of WDRB Sports writes that Reed should be remembered for more than one moment.

· Matt Roth talked to Dustin Dopirak of The Herald-Times about his future in Bloomington and college basketball.

· The Indianapolis Star continues its countdown of the top 50 Indiana players of all-time with Mike Woodson at No. 8.