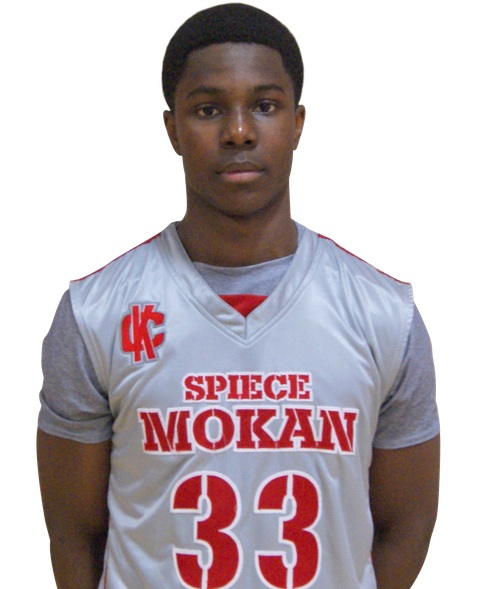 Both Tom Crean and Steve McClain watched Ojeleye over the weekend at EYBL Hampton as the 6-foot-6 member of Mokan Elite averaged 17.8 points and 5.2 rebounds over five games.

Inside the Hall caught up with Ojeleye, the No. 39 player in his class according to ESPN.com, to get his thoughts on the recent interest from Indiana, his plans for the summer, a timetable for a decision and more:

On the schools looking hardest at him:

“Indiana’s up there. UCLA, Wisconsin, Arizona. I got a couple calls today from Kansas and Louisville, so it’s sort of shifting around as we speak.”

On when he started looking at Indiana:

“I think it was about three weeks ago. They called and then we have just been going back and forth to get to know one another.”

On what about IU interests him:

“It’s a great program. They’ve had some great success these past couple of years and had some big wins. Players that go there seem to be successful, so it’s a good program and maybe a good place to play college basketball.”

On who he’s talked to from IU:

“I actually was supposed to call Coach Crean right now. I just got his number from Coach McClain. I talk to Coach McClain probably once every two weeks at least.”

“I can spread the floor with my shooting, so that makes people come out and get me. With my size I can go by people that close out too hard. I can post up small guards. Whatever the coach needs me to do, I’ll do.”

On what Crean has told him:

On what he wants to improve on these next few months:

“I really want to improve my mid-range game: pull ups, going inside, being more comfortable going left. Not just shooting threes, but that 10 to 15 foot jump shot.”

On his summer schedule:

“We’ll be going to Dallas in two weeks and then our last EYBL will be in San Francisco. If we make it to Peach Jam, hopefully, we’ll be in Georgia later in the summer.”

On a potential visit to Bloomington:

“I was hoping to get out there in June. That’s probably the most downtime I’m going to have coming up.”

On whether he has a timetable for a decision:

“Not really. In the late winter, I was thinking maybe before high school basketball started. But with new schools coming along, I don’t want to rush into anything too quickly.”

Here’s a look at Ojeleye’s highlights from his junior season at Ottawa: