Report: Bennie Seltzer to be hired as coach at Samford 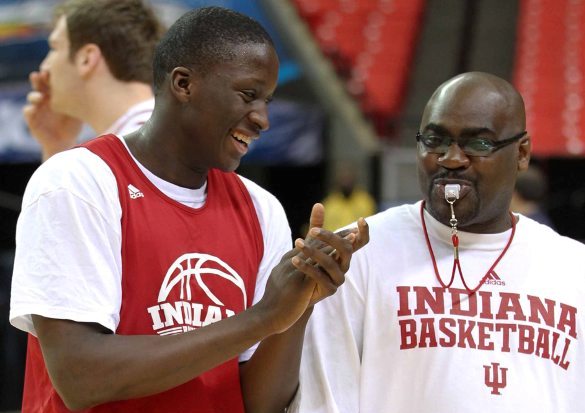 According to Jeff Goodman of CBSSports.com, Indiana assistant coach Bennie Seltzer is expected to be hired for the coaching vacancy at Samford.

Here’s the scoop, per Goodman:

Seltzer, 39, has spent the past four seasons in Bloomington after he followed Tom Crean from Marquette. He spent two years with the Golden Eagles and was also an assistant at Oklahoma under Kelvin Sampson.

Seltzer is an Alabama native who played at Washington State.

This move, if it indeed pans out, could shift Calbert Cheaney from the Director of Basketball Operations position into Seltzer’s vacated assistant post.