Ferrell, Hollowell and Mosquera-Perea to play in All-American Championship 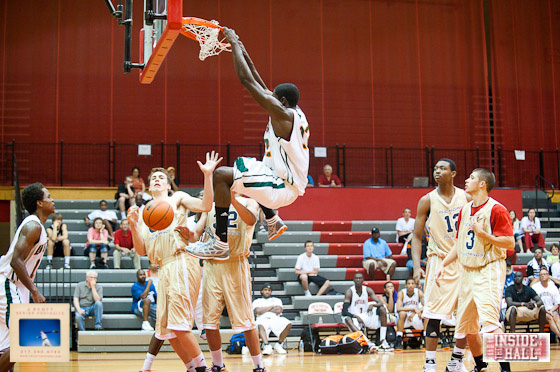 All three will play together for the North team against the South on April 1 at Lakefront Arena.  Tickets are on sale now and information can be found here. Full rosters for the event are listed here.